Vesta is the virgin goddess of the hearth, home, and family in the ancient Roman Empire. Vesta's presence is symbolized by the sacred fire that burned at her hearth and temples. Her closest Greek equivalent is Hestia. The importance of Vesta in the Roman religion is indicated by the prominence of the priesthood devoted to her, the Vestal Virgins, Rome's only college of full-time priests. 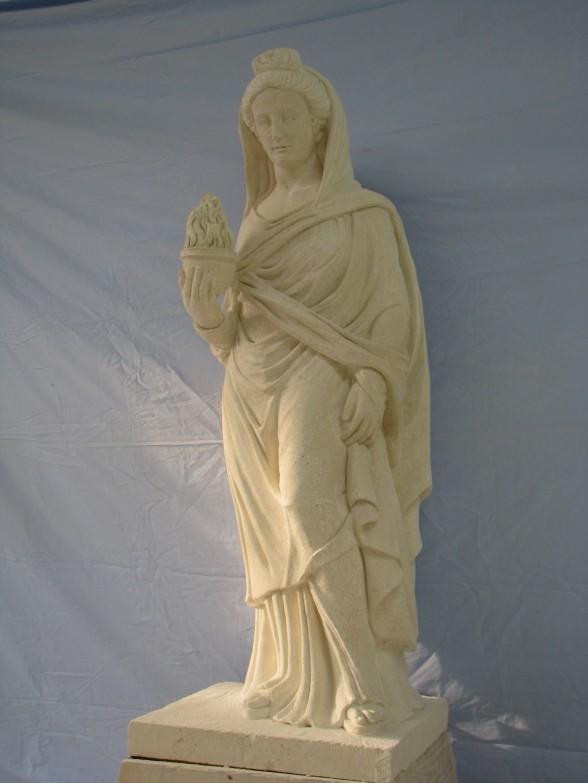 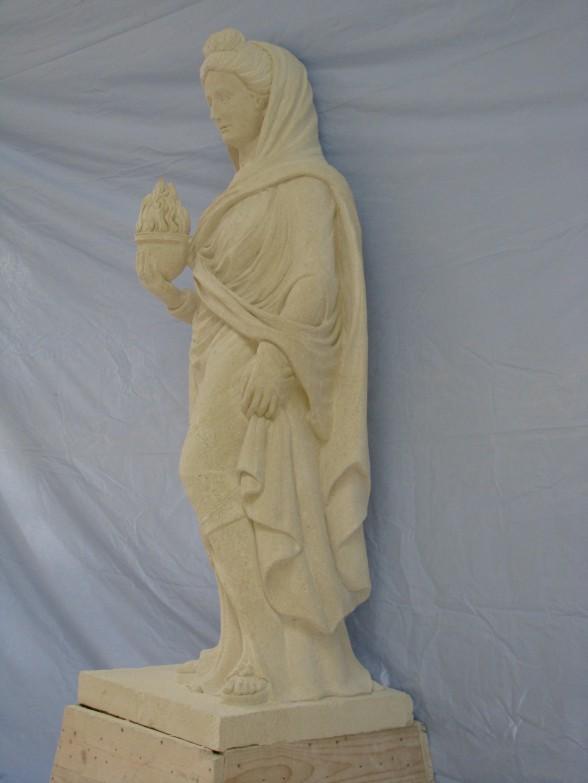 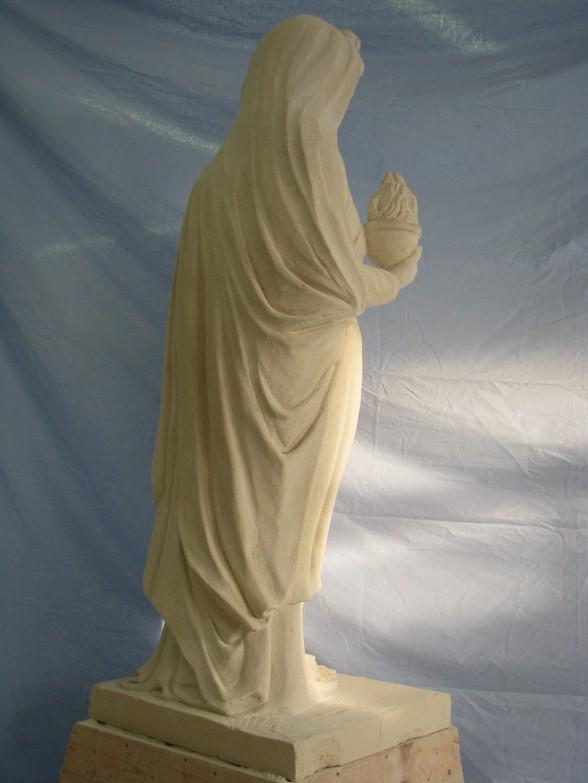 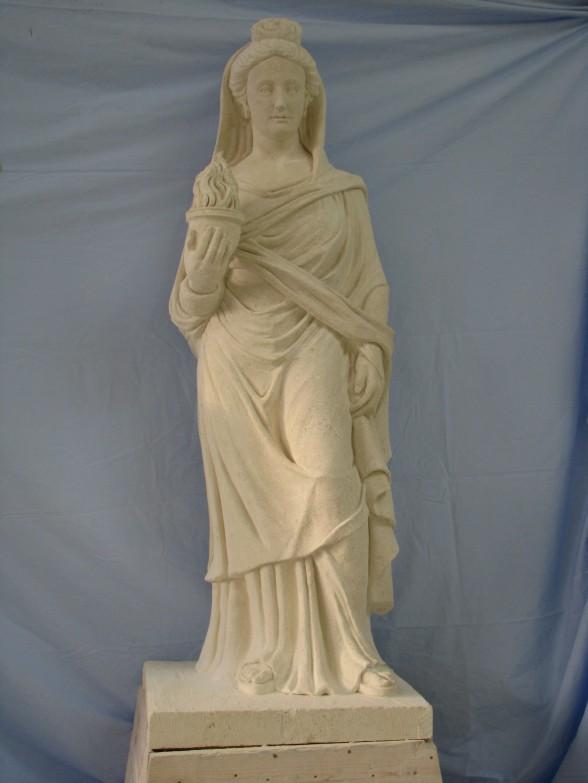 Mercury is a major Roman god, being one of the Dii Consentes within the ancient Roman pantheon. He is the patron god of financial gain, commerce, eloquence (and thus poetry), messages/communication (including divination), travelers, boundaries, luck, trickery and thieves; he is also the guide of souls to the underworld. He was considered the son of Maia and Jupiter in Roman mythology. 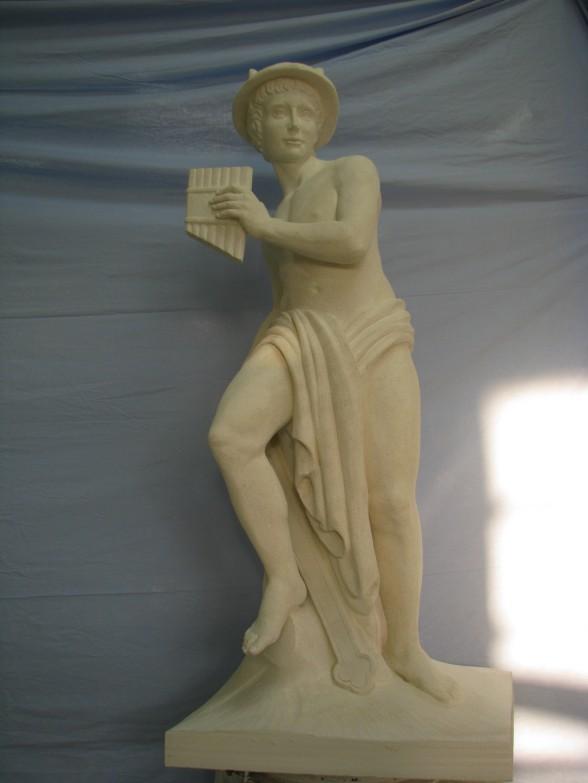 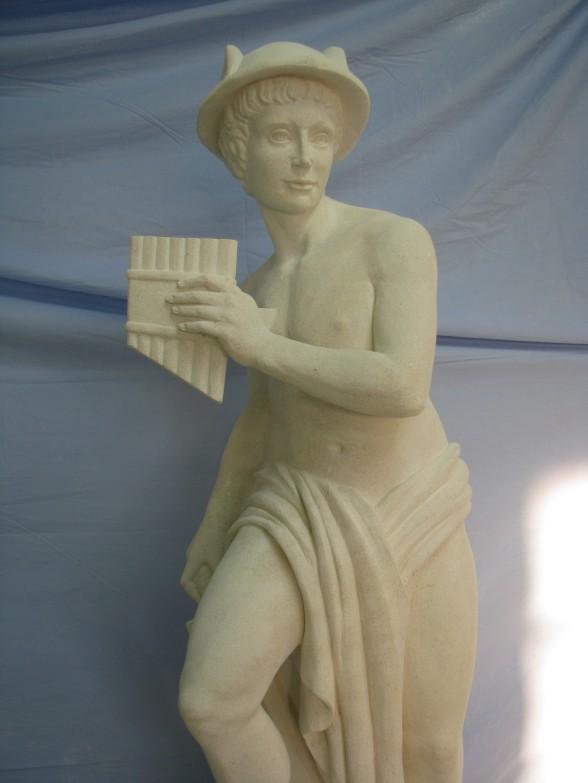 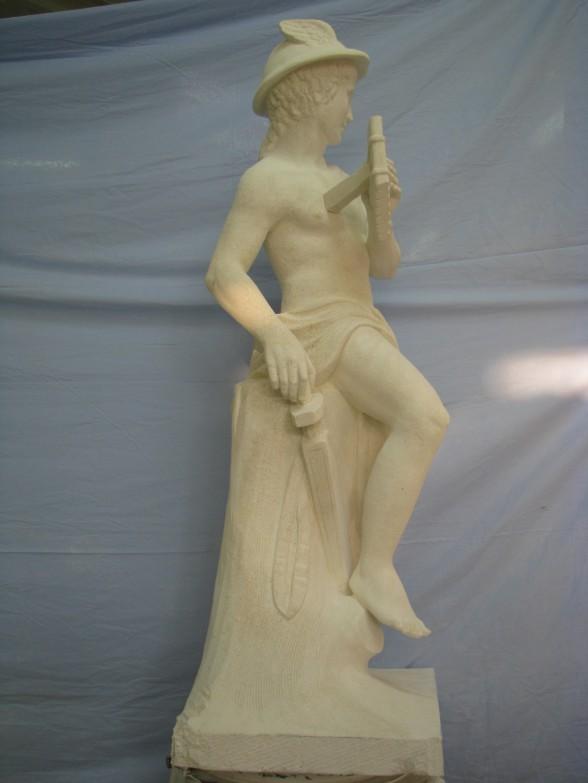 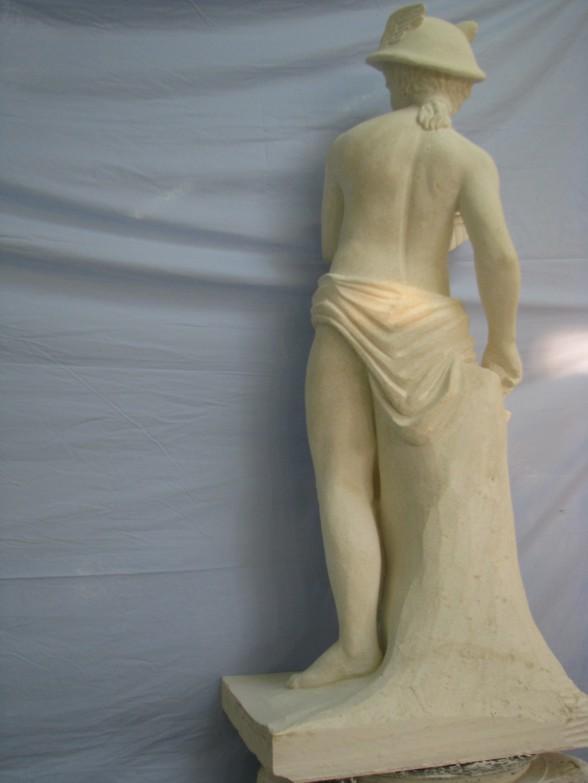 Apollo is one of the most important and complex of the Olympian deities in ancient Greek and Roman religion and Greek and Roman mythology. The ideal of the kouros (a beardless, athletic youth), Apollo has been variously recognized as a god of light and the sun, truth and prophecy, healing, plague, music, poetry, and more. Apollo is the son of Zeus and Leto, and has a twin sister, the chaste huntress Artemis. 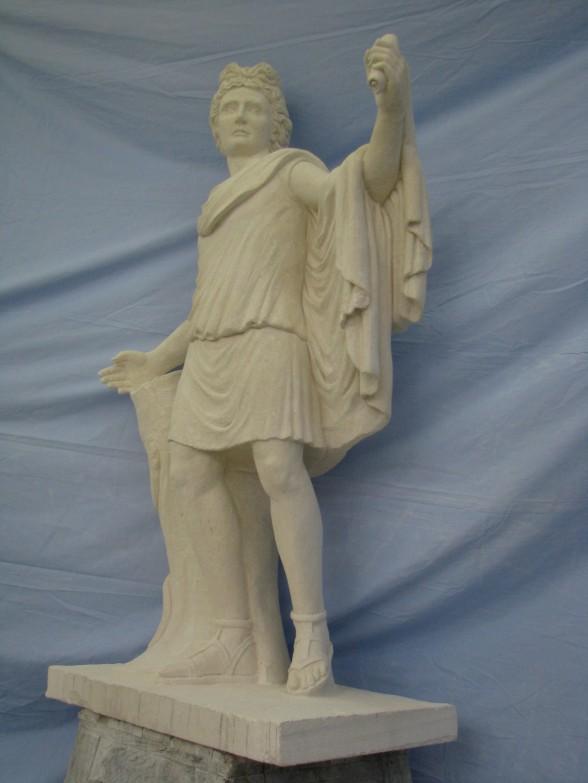 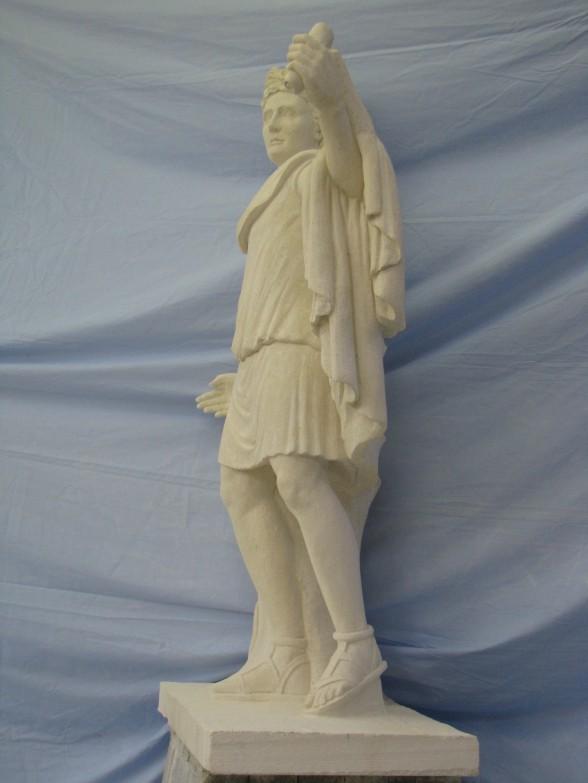 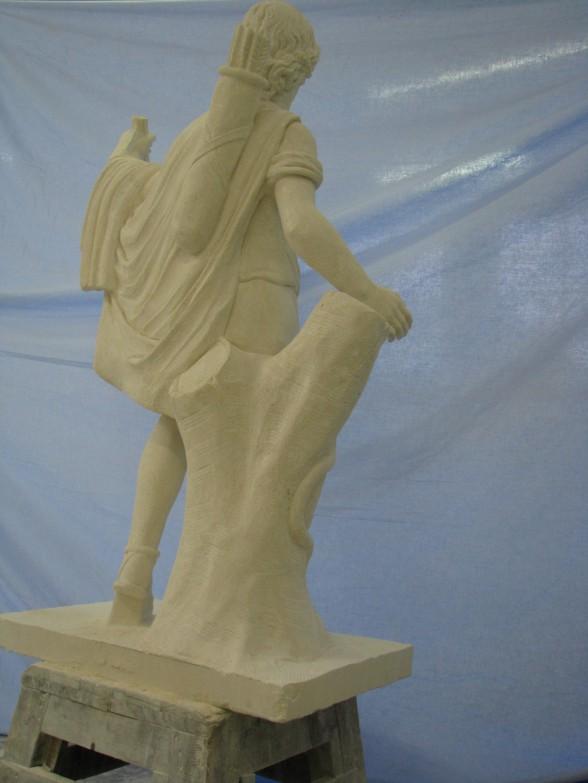 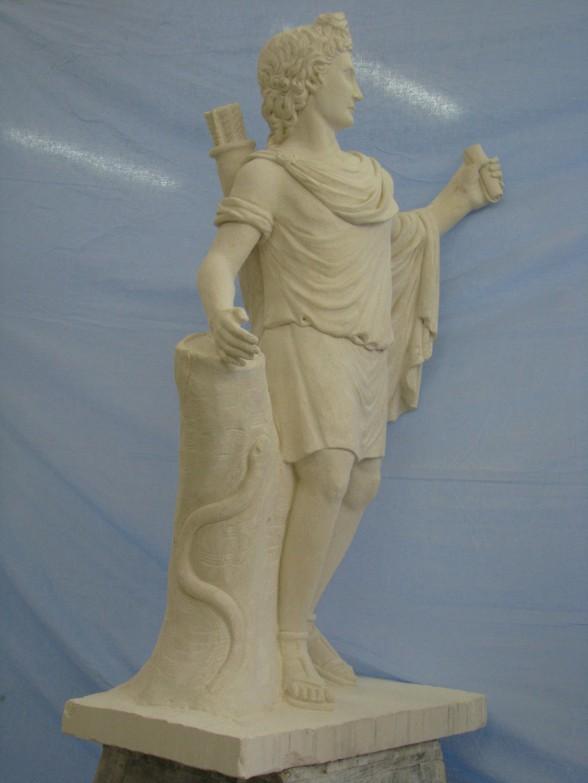 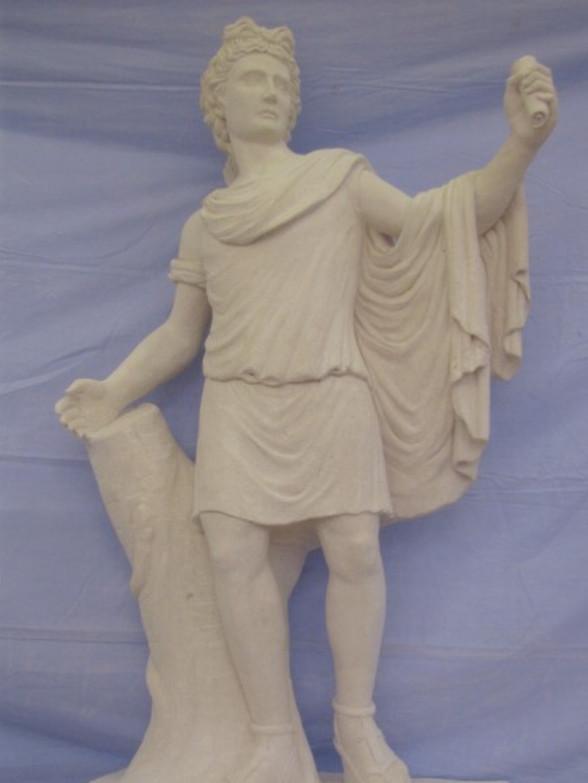