The “Vicenza Stone” is a clayey whitish limestone, with a straw-yellow tinge due to these minimum parts of clay.

Vicenza's Stone was formed between the Eocene and the Oligocene, both in the collapse of the coral reef and at the bottom of the warm tropical sea that is present in this area, shells and remains of shells, crustaceans, algae and other marine organisms. The crushing, resulting from the wave motion and the pressure generated by the accumulation of layers overlapping and scraping into the sand, resulted in a compaction of this heterogeneous set that was accentuated especially after the withdrawal of marine waters. The result is the layers of the thickness of a few hundred meters, which today is defined as a soft stone.
It is derived from quarries present in various areas of the Berici hills and it has been known and used since Roman times that used it for architectural decorative elements and sculptures.
It is also famous for being used and described in detail by Palladio in the 16th century.

It exists in three different colours nuances: White, Yellow and Grey (seldom used).
The White Vicenza Stone variety originated in the Oligocene Era, and is a pure biospartic limestone. It has heterogeneous grain consisting of fine carbonate matrix incorporating more or less plentiful and coarse fossile remains.
Yellow Vicenza Stone is instead a biomicrite stone with a pelitic component in its insoluble residue consisting of montmorillonoids and K-feldspar from which it takes its yellow pigment.

Hundreds of historical bulidings and palaces have been built with Vicenza Stone in the Veneto's area, expecially between 1500 and 1800. Even though witnesses of its use does exists since the Roman Empire period, is starting with Andrea Palladio (1508-1580) who extensively used White Vicenza Stone for his monumental palaces and villas, that its use became popular, and innumerable artists and architects started employing this stone througout the centuries for their artworks. Nowadays Vicenza Stone is become famous as being the most used stone in Sculptures, Villas and Gardens in the Venetian area. 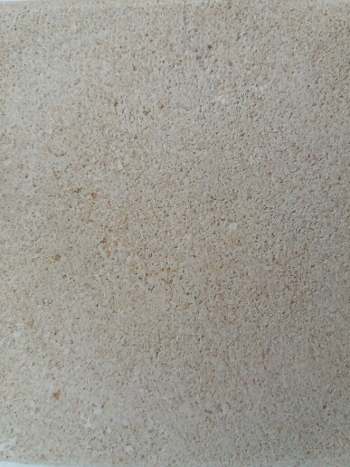 The White Vicenza Stone variety, formed during the Middle Eocene and the subsequent Oligocene (geological periods developed between 55 and 23 million years ago), belongs to the Calcarenite family of Castelgomberto, one of the largest constituents of the Berici Hills, and is a pure biospartic limestone.
- For any type of garden sculptures and architectural elements - 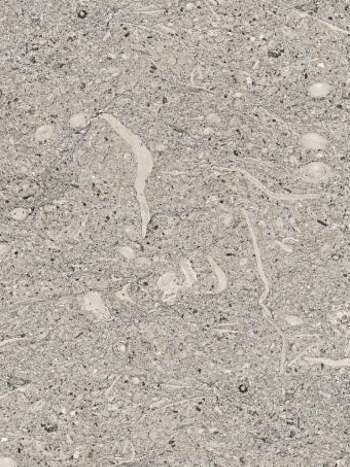 The Grey Vicenza Stone, from a petrographic point of view, is very similar to yellow variety but has a color tending to gray because of the absence of iron and other materials.

- Only for architectural elements use - 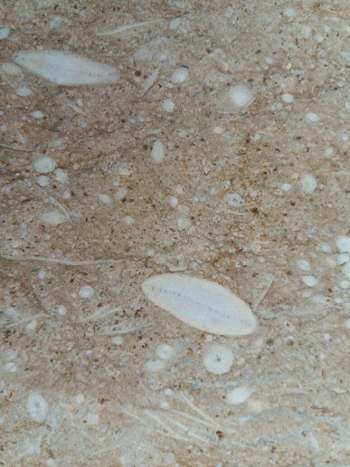 The Yellow Vicenza Stone is a biomicrite stone with a pelitic component in its insoluble residue consisting of montmorillonoids and K-feldspar from which it takes its yellow pigment.

- Only for architectural elements use -