A guild of masons, brick makers and sculptors (referred to as the "tajapiera" in the local Venetian dialect) was established in Vicenza in the 13th century and existed in the city until the late 1700's. All through the ages however a great number of artists, sculptors and architects have chosen to work with the particular stone found in the Vicenza area. This naturally whitish, calcareous material can be used to create works of exceptional beauty and elegance as can be seen in the vases, fountains, statues, the facades of stately homes and the many religious buildings in which Vicenza stone has been chosen as a basic material.

The genius of Andrea Palladio can be seen in such magnificient works as the Villa Rotonda in Vicenza, which, togheter with Palladio's Olympic Theatre, has become over the centuries a symbol of Venetian and Italian art and a perfect example of artistic work created with Vicenza Stone. The sacred and the profane, eclectic and Venetian Gothic, Baroque...

The variuos styles can be found in the works of Renaissance artist Giovanni di Porlezza (e.g. in Palazzo Gualdo in Vicenza) and in those of Canova and Marinali and many others, both known and anonymous. The old masters combined inspiration and personal talent, using tools (wimbles, chisels, bush-hammers, gradines) the names of which are generally associated with the slow, patient work of the sculptor and traditions that have never been abandoned and will remain for centuries to come. 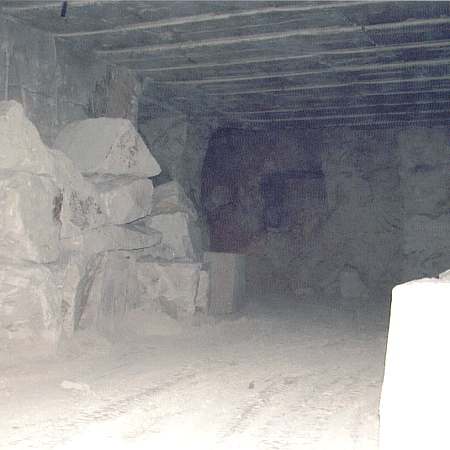 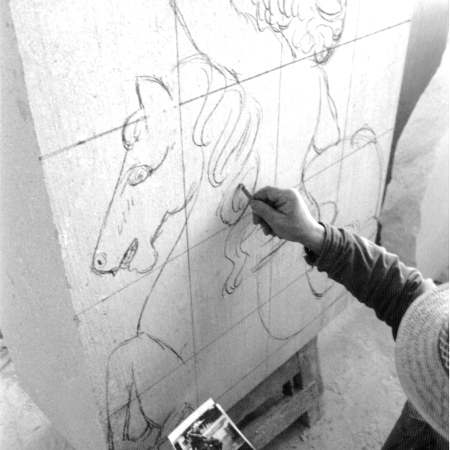 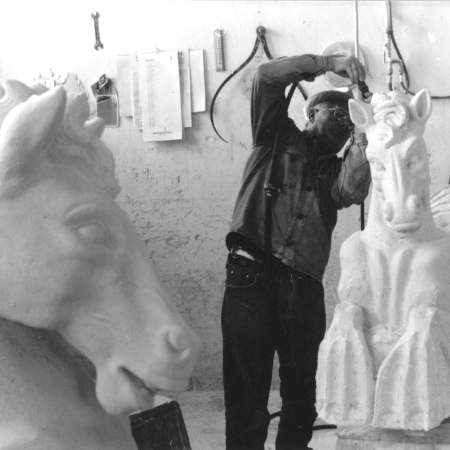 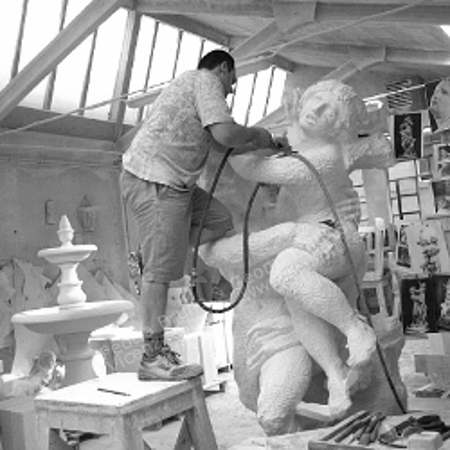