An exhibition of Vicenza Stone at the "Priare" of Montecchio Castles, with works of artisan firms in the territory, is an extraordinary event for the unique setting of stone artefacts and the development of a local noble tradition.

The works are on display in places where, for centuries, people have checked out the material used for the production of statuary art and decoration in palaces, villas and gardens, and the application building for both interior and exterior finishes and contour moldings. It is an idealistic return to the nature in a spectacular setting, from where the raw stone was removed to be shaped by skilled artisans. The Vicenza Stone is extracted all around the Berici Hills, but there are different properties. The Stone of Montecchio, more clear and compact, differs from that of San Gottardo, white and ivory, and St. Germain, the yellow straw, but also from the less classic Costoza, Nanto, Lumignano, Villabalzana and Brentwood. Much required to reproduce copies of ancient models, expression of a taste which survives at the time, the stone of Vicenza has been widely used in modern buildings, by virtue of the machining and application technique. Famous architects, treating it with the so-called hardening process, have used it in prestigious buildings, highlighting the flowering of the fossils that often sprinkle it. 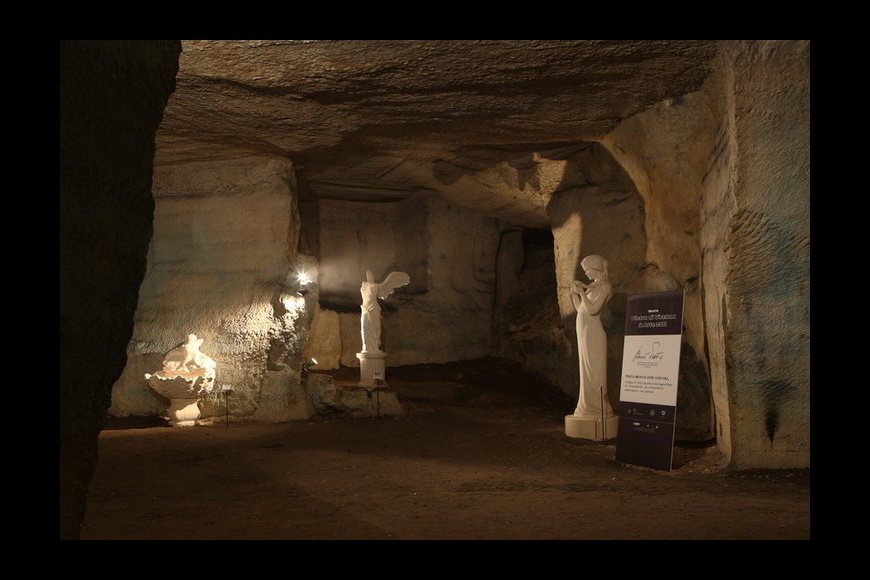 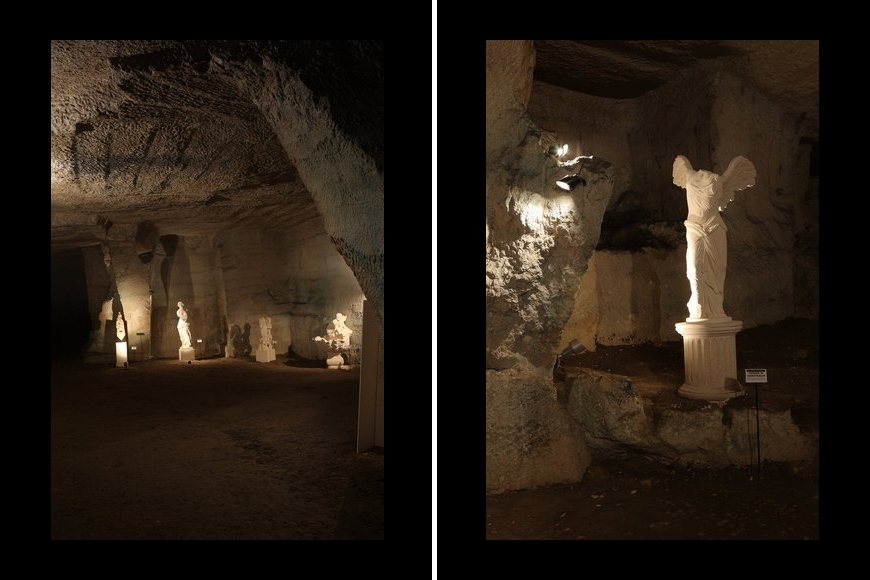 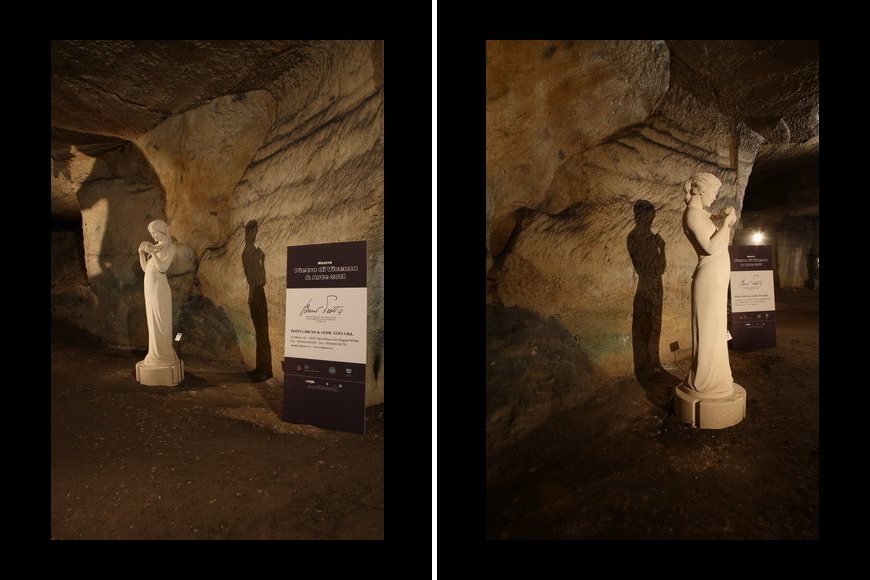 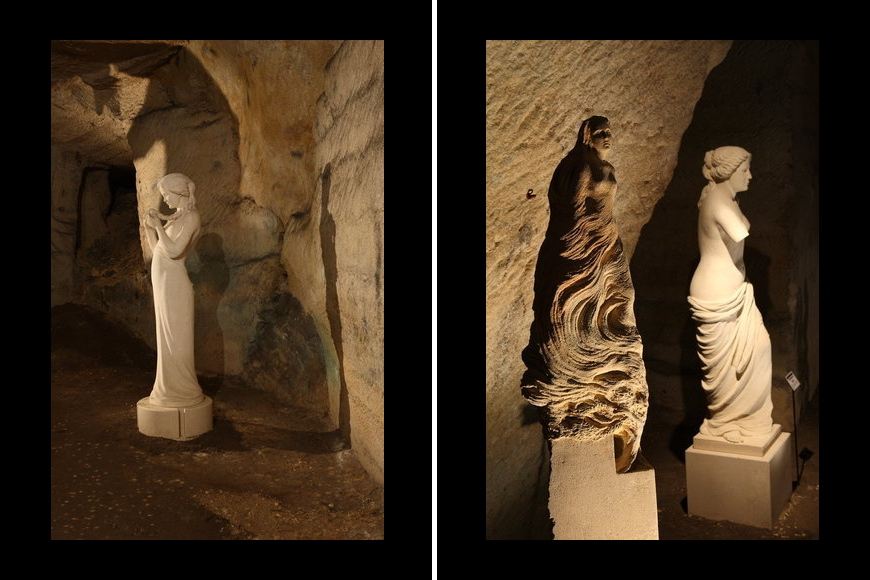 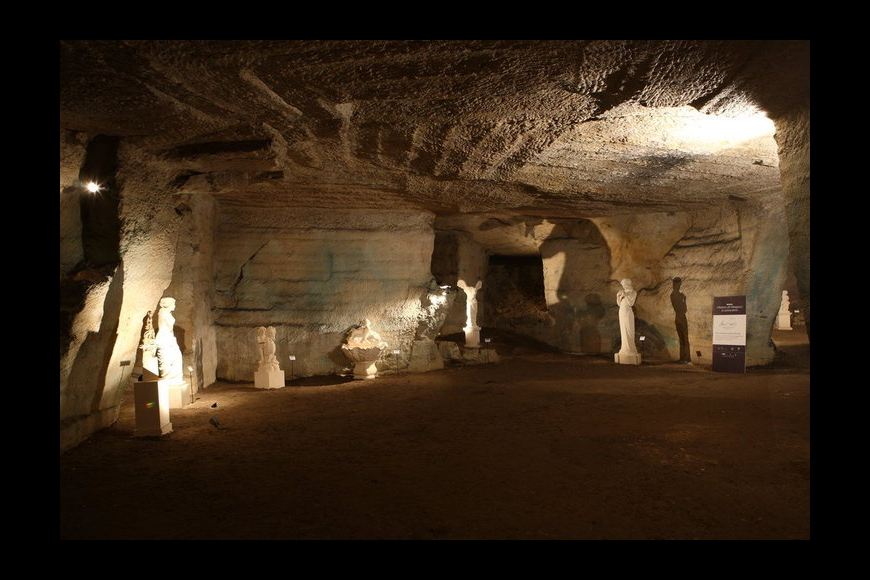 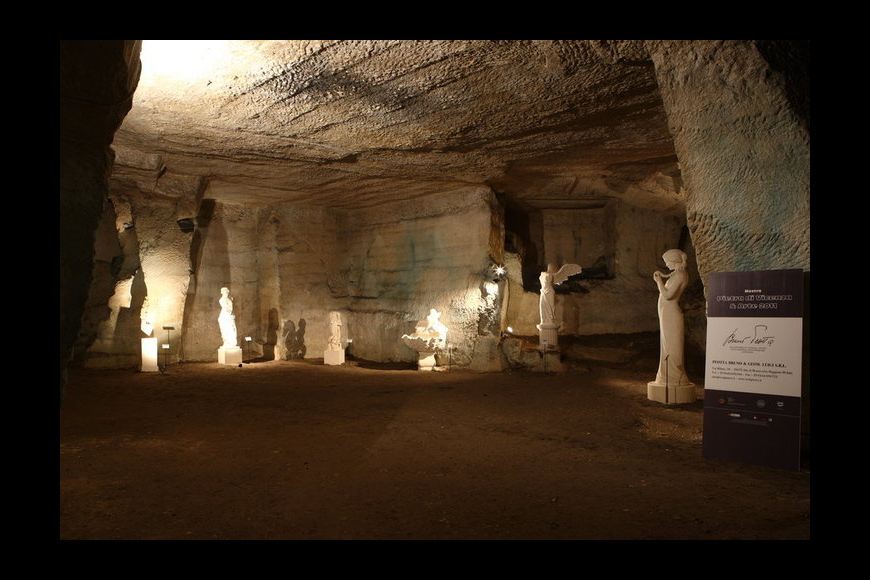 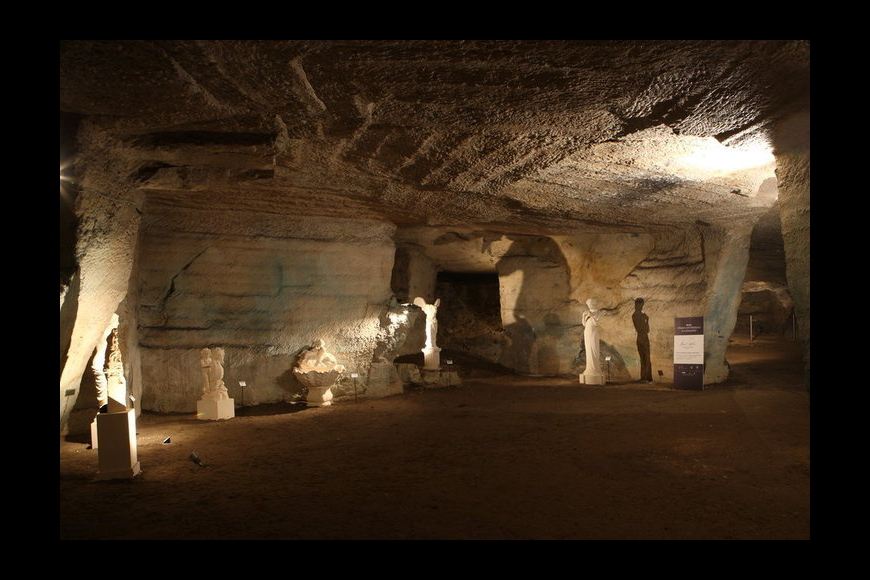 The theme of love offered to the exhibitors was a must for a site romantically linked to the poignant story of Romeo and Juliet. The show, however, intended to place the utmost value out of a material seemingly small but actually valuable to the intrinsic qualities and styles, which make it very suitable for its processing and use. In the selection of works we kept in account, of course, the subjects represented and their formal qualities, focusing on those most likely to the impressive scenery. This is not a show of authors, in that it does not exhibit the names of famous artists, but rather it displays the work of anonymous craftsmen who show their collective creative skills and techniques. It aims to show that, by virtue of Vicenza Stone, statuary art is still alive and can still not say a word for it unworthy of what was written in the golden ages.

And while Neri Pozza informed about the various quality used over time under the name of Vicenza Stone, pointing out the merits and fortune, Licisco Magagnato summarized «the story of the stonecutters "taiapiera" of Vicenza in a synthesis that leads us to discover how the history of Vicenza Stone is identified with the history of sculpture, and, for the most part, of our local architecture».

Breganze Hubert, president of the Vicenza Trade Fair Company, in the volume "Vicenza Stone" (1970), edited by Franco Barbieri and Giuliano Menato, drew the «attention to the values ​​of art, love, beauty, and professional commitment, that this activity has succeeded in expressing».

But there is an issue that has been raised by Licisco Magagnato since this firs event, and remained on the agenda: the need to resume a speach - once brisk - between art and craft: «Only the support of artists and artisans - as reminded of the scholar - to the today's more formal themes, has justified and enlivened their work, giving face and emotion to their statues».